We’re serious about Equality, Diversity and Inclusion (ED&I). How is your company integrating ED&I into their recruitment process?
We want to hear from you – take our 5 minute survey.
Do not show this message again.
This site uses cookies. If you continue you consent to this but you may change your cookie settings at any time.
Specialisms tagged are

The Hays Canada leadership team bring together decades of recruitment experience. As well-known thought leaders in the field, they provide insight and advice into the Canadian job market, specializing in key industries and sectors such as construction and property, natural resources, accounting and finance, IT, HR and real estate, to name only a few.

Our leaders are available for interview by request. 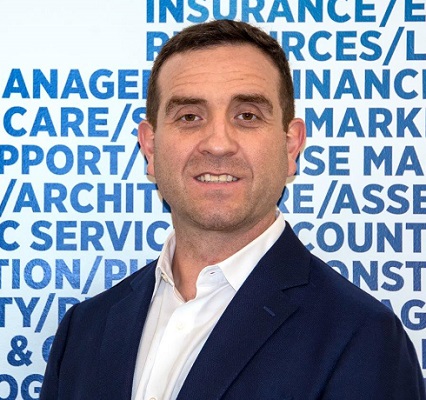 Travis is the Toronto President of ACSESS (Association of Canadian Search, Employment, & Staffing Services) and sits on the board of directors for the National Association of Canadian Consulting Businesses (NACCB). He has been featured in segments with CBC On the Money, BNN The Open, CTV National and other news outlets. Like Hays, Travis is also passionate about corporate social responsibility and is an avid supporter for Sick Kids Hospital in Toronto. 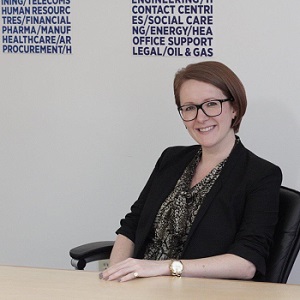 As Hays Canada Vice President of the GTA, Louisa Benedicto oversees more than 70 recruitment consultants in both permanent and temporary/contract hiring, covering 12 specialisms including accounting and finance, construction and property, and IT. Louisa began her career with Hays in the UK in 2002 and moved to Japan in 2008 to help lead an acquisition, eventually being promoted to Business Director in 2012. Louisa moved to Canada in 2013 and was appointed VP in 2016. She is fluent in Spanish and Japanese, and was certified as a coach in 2016. As an expert in recruitment and hiring trends, Louisa has been featured on CBC On The Money, Huffington Post Canada, and in Canadian HR Reporter. 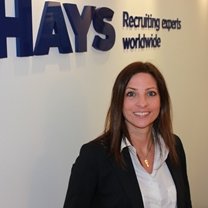 Jackie joined Hays as a consultant in  Scotland in April 2000, before immigrating to Canada in August 2004 to  facilitate the opening of the Vancouver office. She recruited for Accounting & Finance professionals in both locations from entry level to Senior appointments for eight years and was promoted to VP - Western Canada in January  2010. In March 2016, Jackie was appointed Director People & Culture - Americas, a newly created position within Hays. 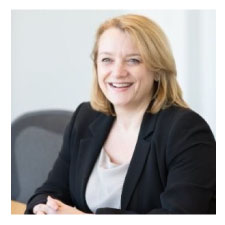 Christine Wright is responsible for the growth and expansion of teams across the US and Canada, while also leading strategic projects. Her current projects include the establishment and rapid growth of a national Cyber Security team, driving operational rigor to meet our customers’ needs. Christine is also focused on expanding the delivery center in Denver to service the increased demand from our West Coast customers. This is the latest function in her extensive 26 year career with Hays where she has lead the establishment, turnaround and management of high performing businesses across 4 continents.
Prior to her current role, Christine was the Managing Director of the Asia region where she was responsible for the day-to-day operational management and significant growth of Hays in Japan, China, Singapore, Malaysia, Hong Kong and India. Christine has also played a key role in the management of Hays’ business in Australia and the United Kingdom. She holds a Bachelor of Science (Honours) in Statistics and Computing, as well as attended business programs at IMD, Ashridge, De Ruwenburg business schools. Christine currently lives in Denver with her husband and is an executive mentor in her spare time.